I have 3 tentacles, we where doing a 2 camera shoot yesterday,  F5, A7R2, with a Sound Devices 552 mixer recording WAV files.  Looking at the files in Tentacle Studio throughout the day some would sync and some wouldn’t.  The sync seemed to be determined by whether fps was set on the mixer.  The sound person did not change any setting and only checked sync using an iPhone blue tooth connection yet for some reason fps set varied.  Camera audio was recorded through the Tentacle so a waveform sync can still be done in the edit but still I would like to find out what went wrong. 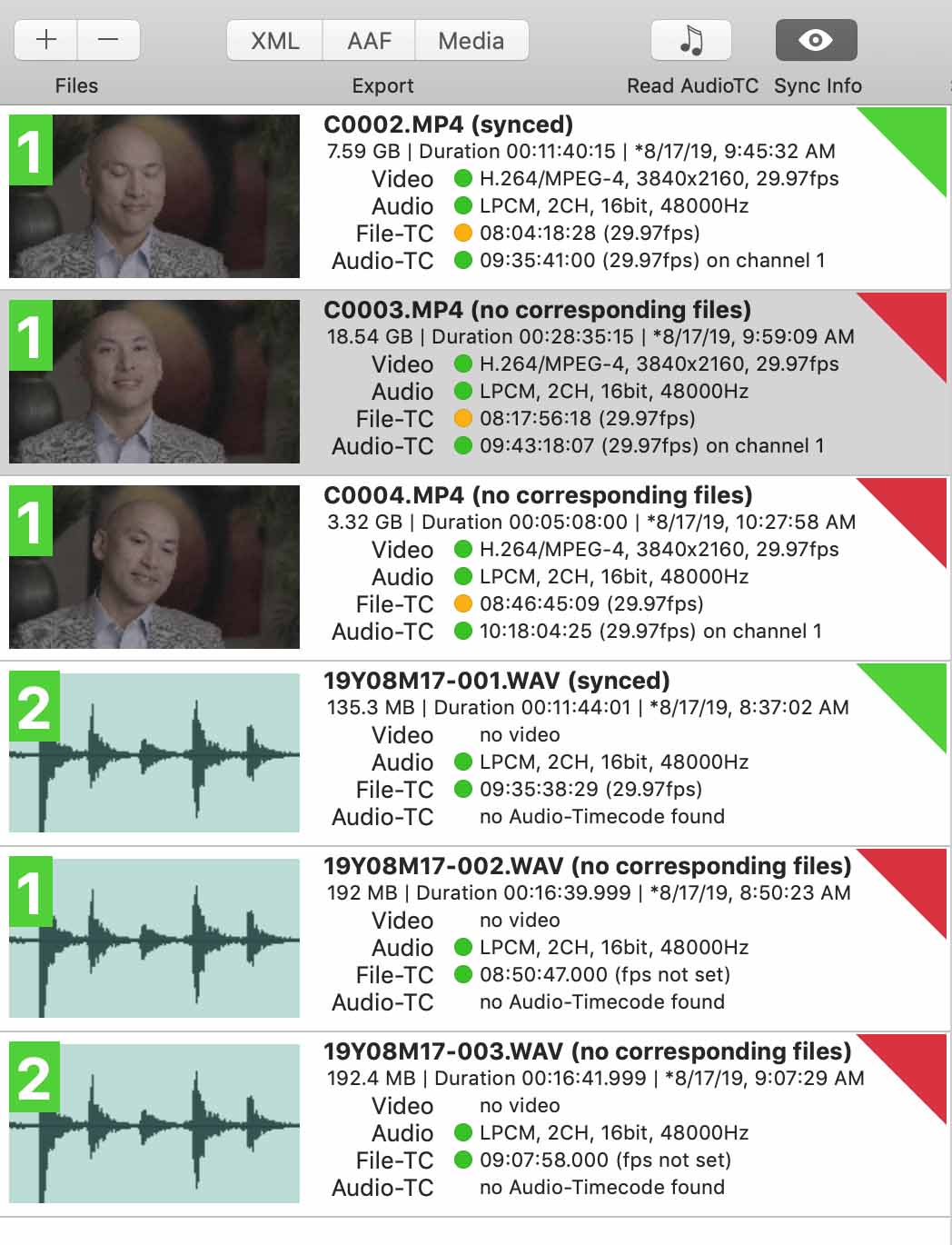