The GoPro recorded intermittent audio timecode. When I play the video, I can hear the audio timecode “chirp” here and there in the video. The Tentacle Sync “GoPro” cable is new. The synching software reports that there is no audio timecode and cannot sync the video to audio. I made many recordings over several days and each video has the same problem.

Has anyone had or solved this problem? 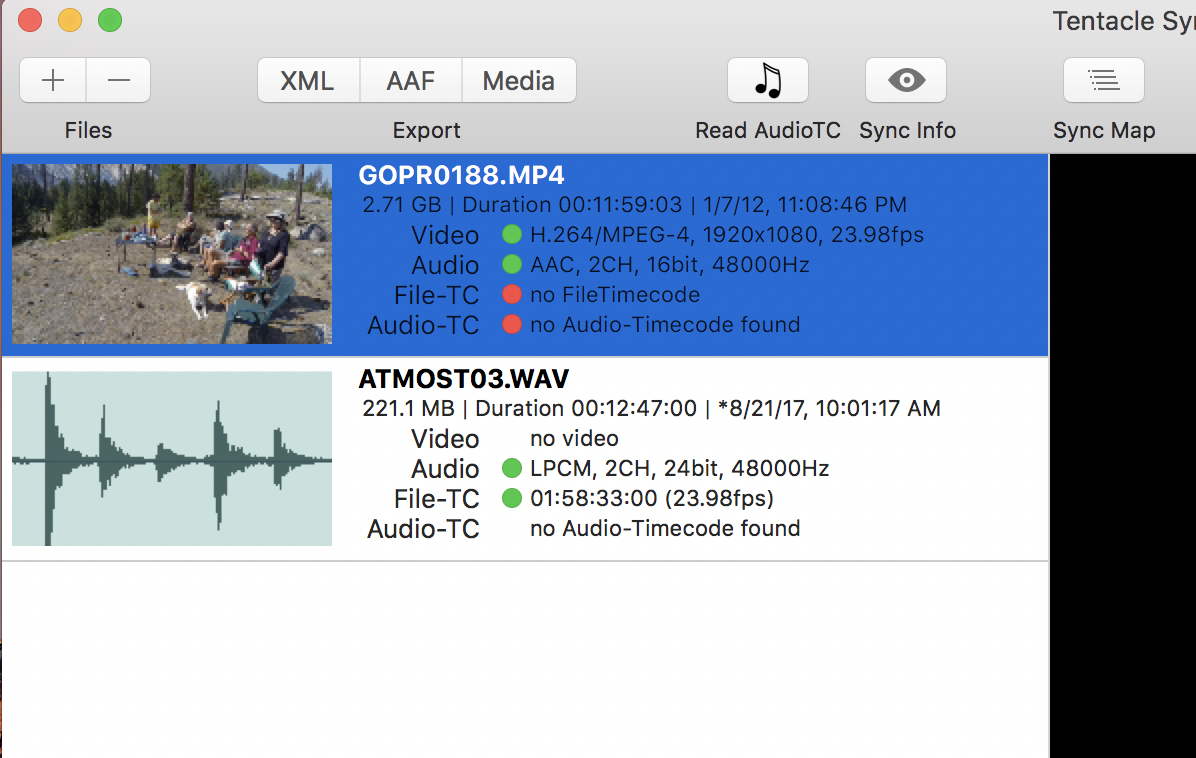